Dairy farming is a type of agriculture for continuous production of milk for final sale of dairy products.

Animal husbandry which involves raising domesticated birds such as chickens, ducks, turkeys and geese for meat and eggs is known as Poultry farming. Chickens which are raised for eggs are known as layers, while chickens raised for meat are called broilers.

Livestock farming refers to domesticated animals raised in an agricultural setting to produce labour and commodities such as meat, eggs, milk, fur, leather, and wool. The term is sometimes used to indicate exclusively to those that are bred for consumption, while other times it refers only to farmed ruminants, such as cattle, sheep and goats.

Title : The Impacts of Supermarkets on Local Fruit and Vegetable Farmers in Vietnam: Opportunities and Obstacles for Small-scale Farmers

Title : Effect of processing on pesticide residues In food crops 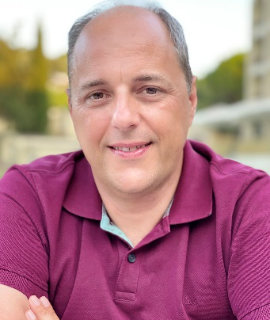 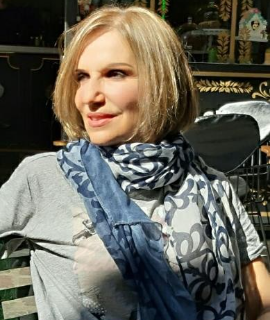