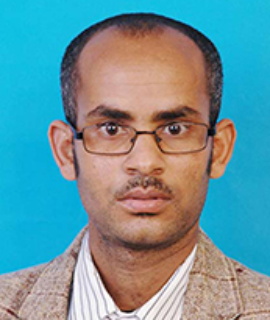 Semi-dwarf is one of the most valuable agronomic characteristics for rice improvement programs because it affects lodging resistance and grain yield. In the present study, a semi-dwarf mutant, RE9586, exhibits reduced plant height, panicle length and decreased grain yield. Scanning electron microscopic observation results showed that the longitudinal length of the uppermost internode of RE9586 significantly reduced, resulting in a semi-dwarf phenotype. Employing a MutMap-based strategy, LOC_Os02g11790 was preliminarily identified as the candidate gene, which encoded the F-box domain and kelch repeat-containing protein (OsFBK4). A point mutation in the 3rd exon of OsFBK4 resulted in an amino acid change of 414R→G that was subsequently confirmed by linkage analysis. Real time-PCR showed the OsFBK4 gene was predominantly expressed in the internode. The knockout lines of OsFBK4 by CRISPR/Cas9 showed a short plant height, while OsFBK4 overexpression lines recovered the phenotype of plant height. We have also demonstrated that the expressions of GA-signaling genes such as SRL1, CIGR, GID1, GID2, D1, and SPY showed clear differences in which SRL1 was down regulated, while other genes were up-regulated in RE9586 mutant. GA biosynthesis genes, OsKAO, OsGA3ox2, and OsGA2ox2, also displayed apparent differences in expression level. In addition, the OsFBK4 protein probably localized to the nucleus and plasma membrane. In conclusion, OsFBK4 regulates plant height involving in GA signaling, providing further insights into the mechanisms underlying the regulation of plant height in rice.